The First Sunday of Advent - Hope

"And now, O Lord, for what do I wait? My hope is in you." - Psalm 39:7 One of my favorite movies - a remote drop if it's on TV - is "Shawshank Redemption". While it's fairly raw in its portrayal of prison life, there is a recurring theme between the main character, Andy Dufresne, and his best friend, "Red": hope. After some time in solitary, Andy returns to the cafeteria table and talks about hope, even after being in the hole for several days. Red discourages Andy from that thought, but at the end of the movie, as Red travels into Mexico to meet up with Andy, he says hopes to see his friend, he hopes the Pacific is a blue as he has been told. He hopes.  After centuries of oppression, capture, exile, and now occupation by the Romans, the Jews were longing for the hoped Messiah. And while many were seeking a Messiah that would liberate them from the Roman oppression and occupation, a few understood that the liberation would come in a very different
Post a Comment
Read more 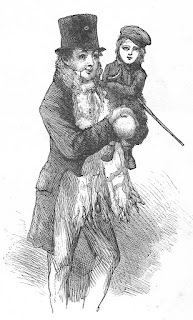 A Lesson from Bob Cratchit 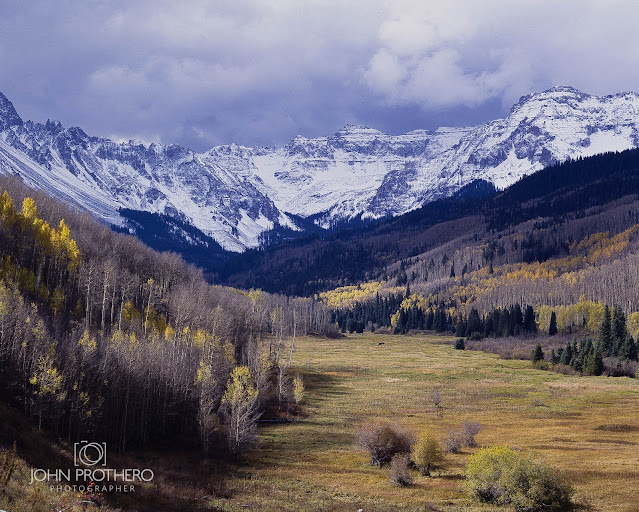 The Journey Continues: the Mountaintop Experience 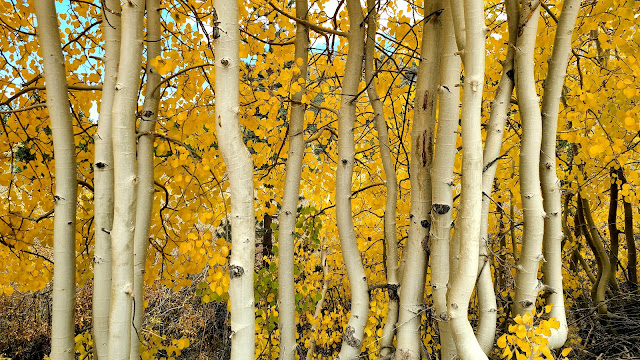 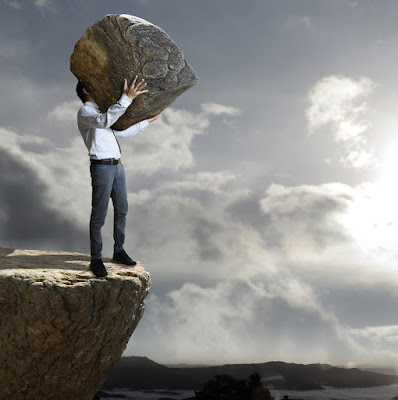 The Journey Continues: Casting Aside 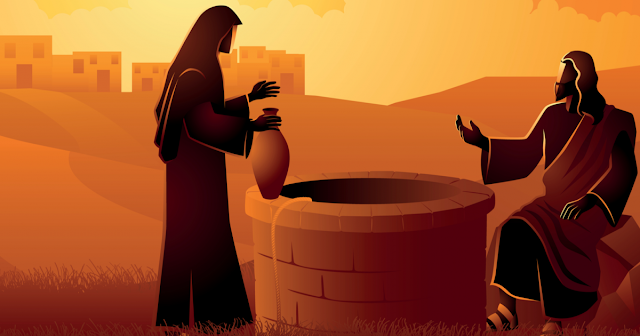 The Journey Continues: The Gospel of John 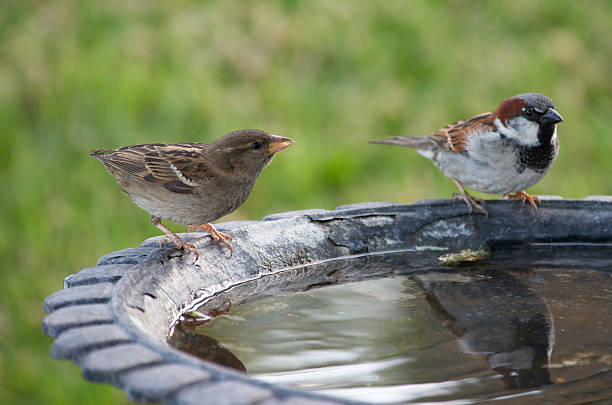 The Journey Continues: All Creatures Great and Small 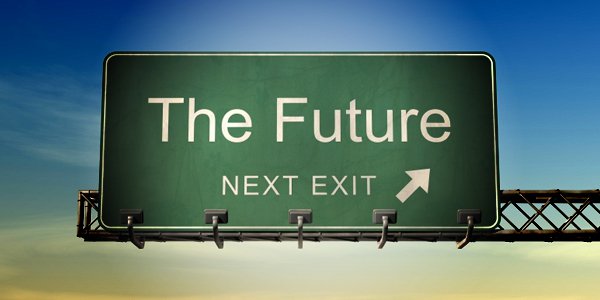 What to do now? 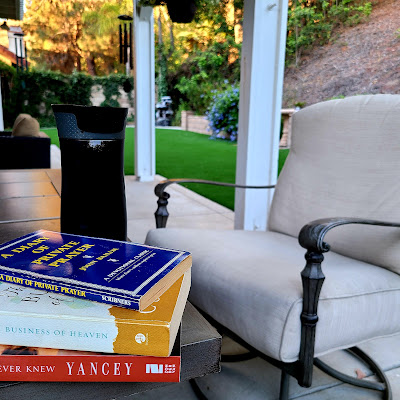 A poem: The Chapel 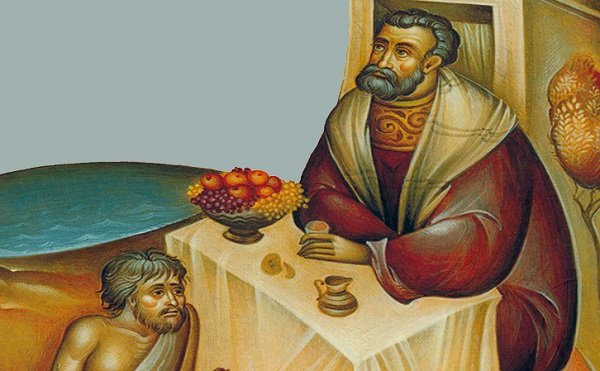 The Journey Continues: a study of Grace

John Prothero
I'm someone who seeks both focus in my life and opportunities to grow. I love a good coffee or Gin 'n' tonic while talking to friends. I want to spend time with my wife, my passions, and finally, with God.